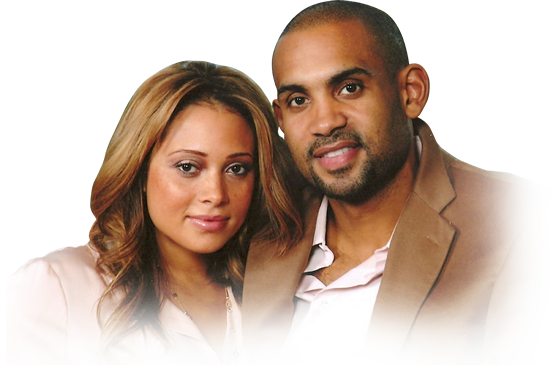 Grant’s parents, Janet and Calvin Hill, taught him how to use his exceptional talents to reach his goals. The lessons he learned and the encouragement he received from his parents are truly reflective in the way he conducts himself on and off the court and he embraces the responsibility that comes with being considered a role model. Grant believes that he can make a difference and has pledged his time and financial support to a myriad of community investment programs including a $1 million donation to his alma mater Duke University, a $50,000 donation to benefit Child Abuse Prevention, the establishment of the Calvin Hill Scholarship Endowment Fund at the Duke Divinity School in honor of his father, the Grant Hill Achiever Scholarships in Orlando and Detroit (scholarships to assist students in pursuit of an undergraduate education) and Habitat for Humanity. Additionally, Grant was awarded the 2001 Richard and Helen DeVos Community Enrichment Award and served as vice-chairman of the 1999 Special Olympics World Games.

Additionally, Grant is also incredibly passionate about inspiring the next generation to get active and to develop proper nutritional habits. In 2010, President Barack Obama named Grant as a council member on the President's Council of Fitness, Sports & Nutrition. Grant is helping to develop and shape national initiatives and platforms to motivate Americans to get involved in physical activities and to incorporate better eating habits into their lives. Grant is also involved with the First Lady's "Let's Move" campaign, which aims to put children on the path to a healthier future by providing access to nutritional and physical activity information and suggestions, and also by providing opportunities for families to have access to healthy, affordable foods.