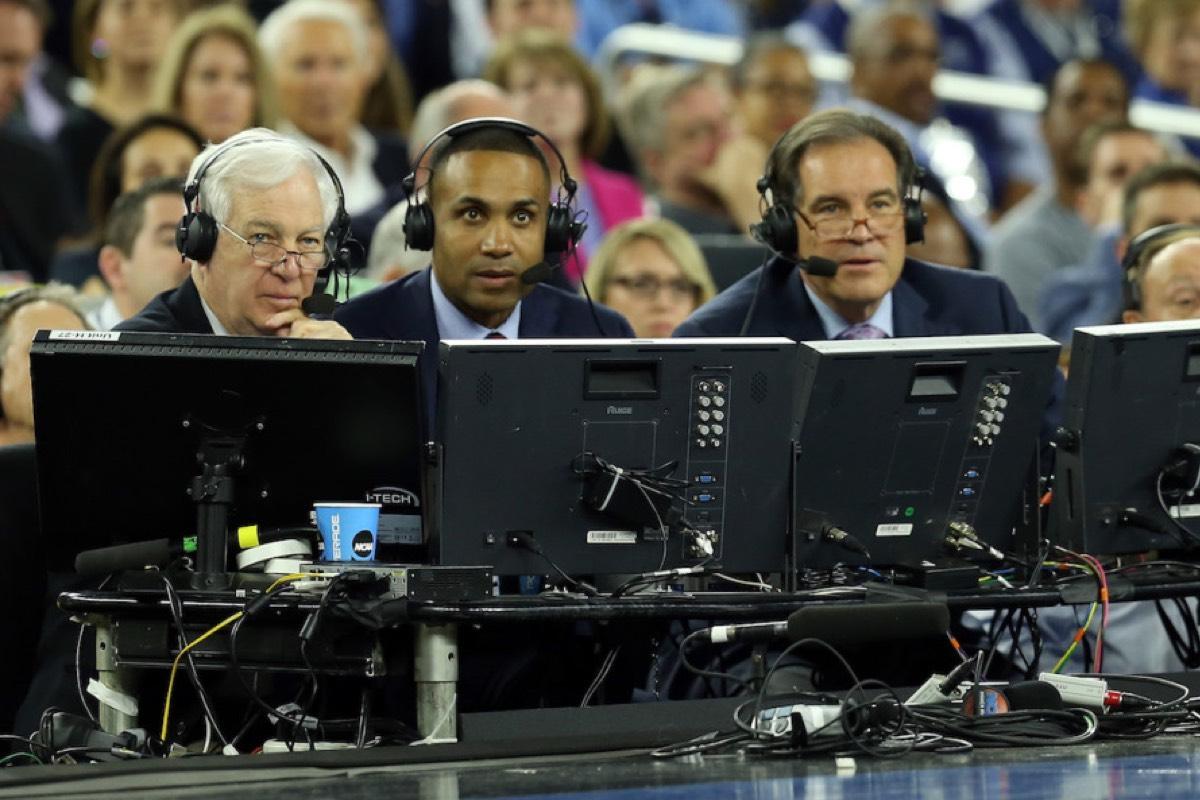 HoopsHype catches up with Grant

Grant Hill is no stranger to March Madness. As a member of the Duke Blue Devils in the early 1990s, Hill won two national championships. The seven-time All-Star, who was recently inducted into the Naismith Basketball Hall of Fame, is now an analyst for Turner Sports and has been calling NCAA Tournament games.

HoopsHype caught up with Hill to speak on college ball, his weekend picks, who deserves the NBA MVP and more.